LITTLE ROCK-The mission of the Arkansas Martin Luther King, Jr. Commission, a division of the Arkansas Department of Education, is to promote and preserve the life and legacy of Dr. King in our state; and to promote the principles of nonviolence and equality among all citizens.  Our community outreach projects are designed to promote education, an appreciation for history, and to encourage youth to engage in positive leadership development and roles within their communities.

During a sermon in 1967, Dr. Martin Luther King, Jr. referenced poverty as one of the three “evils.”  “Like a monstrous octopus it spreads its nagging prehensile tentacles into cities and hamlets and villages all over our nation. Some forty million of our brothers and sisters are poverty stricken, unable to gain the necessities of life.” There were more African American homeowners in 1968 than 2021.

To commemorate the 58th Anniversary of the Historic March on Washington which took place on August 28, 1963 and the Poor People’s Campaign of 1968, the Arkansas Martin Luther King, Jr. Commission has organized a delegation to represent Arkansas in Miami, Florida at the 2021 Nonviolence Economics Training. The Nonviolence Economics Summit will take place on August 2-4, 2021 in Miami, Florida thorough a partnership with the Florida MLK Institute.

Born in Cotton Plant, Arkansas, Sister Rosetta Tharpe’s bluesy, swinging guitar and vocals made her a national sensation and changed the world of gospel music forever. Join her as she meets a young protégé for their first rehearsal together, sharing stories of life and faith, as well as some unforgettable music.

Get Today’s Communiqué In Your Inbox! 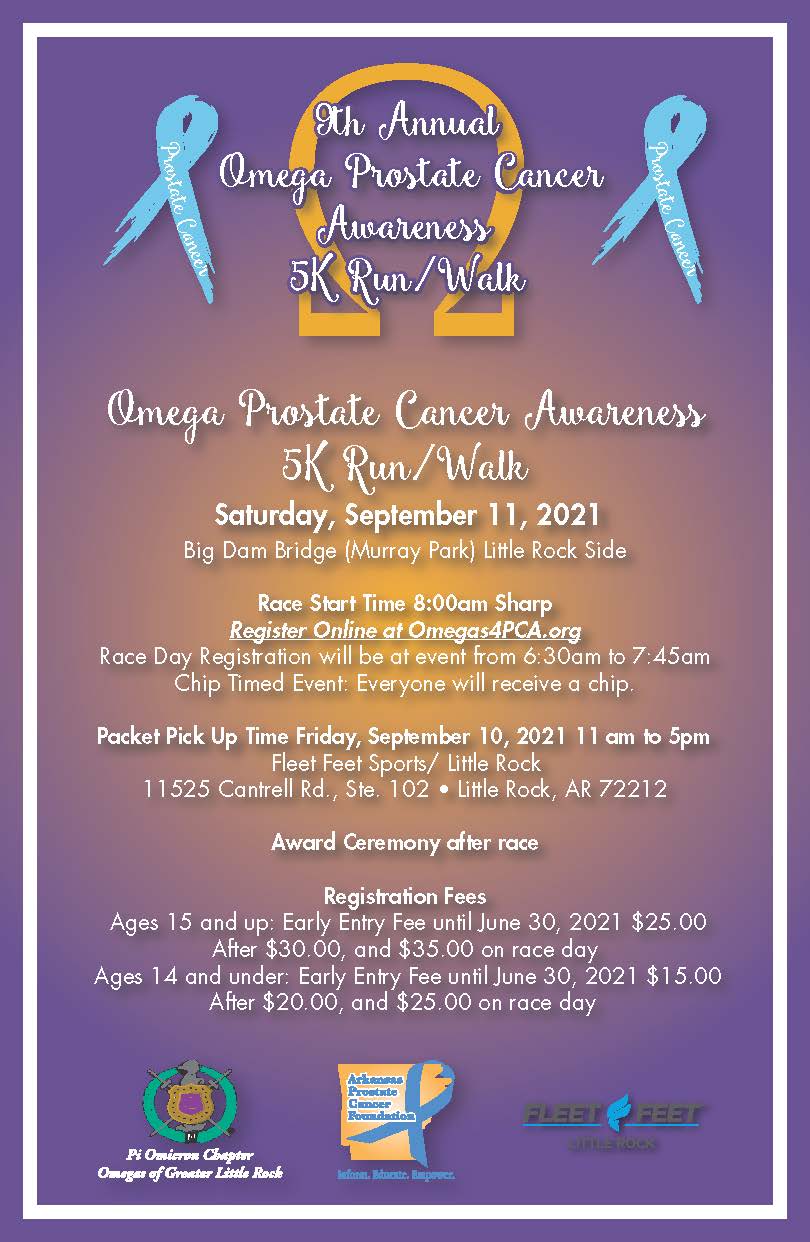