1. “Profiles in Cowardice”, by Wendell Griffen

1. “Profiles in Cowardice”, by Wendell Griffen

VIRTUAL BOOK TALK WITH SADEQA JOHNSON in support of her new novel, Yellow Wife. Named one of the most anticipated Historical Fiction novels for 2021 by O Magazine

Born on a plantation in Charles City Virginia, Pheby Delores Brown has lived a privileged life. Shielded by her mother’s position as the plantation’s medicine woman, and cherished by the Master’s sister, she is set apart from the others on the plantation, belonging to neither world.

Freedom on her eighteenth birthday has been promised to her, but instead of the idyllic life she imagined with her true love, Essex Henry, Pheby is forced to leave the only home she has ever known and unexpectedly finds herself thrust into the bowels of slavery at the infamous “Devil’s Half-Acre,” a jail where the enslaved are broken, tortured, and sold every day in Richmond, Virginia. There Pheby is exposed not just to her Jailor’s cruelty but also to his contradictions. To survive Pheby will have to outwit him but soon faces the ultimate sacrifice.

Say It Loud! Readers and Writers is pleased to announce the launch of Speak Loudly Speakers Bureau, its outreach, contact, and engagement portal representing a growing list of professionals, authors, educators, artists, and entertainers, who are available to fulfill your organization’s needs. We are prepared to set up immediate connections with our clients for your upcoming conference, meeting, lecture series or cultural event.

Get Today’s Communiqué In Your Inbox!

Save The Date: 2021 King Kennedy Awards

Photo of the Week 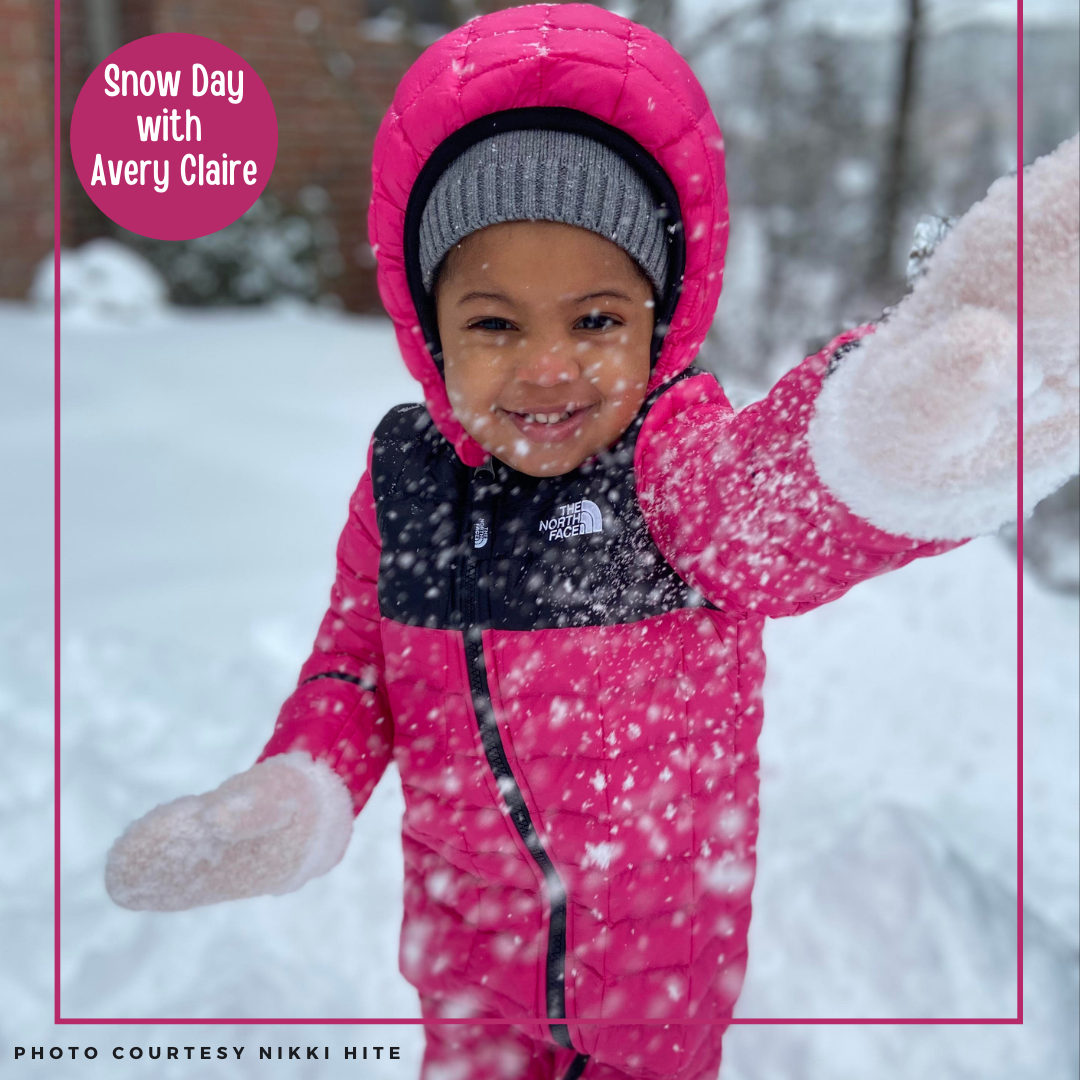 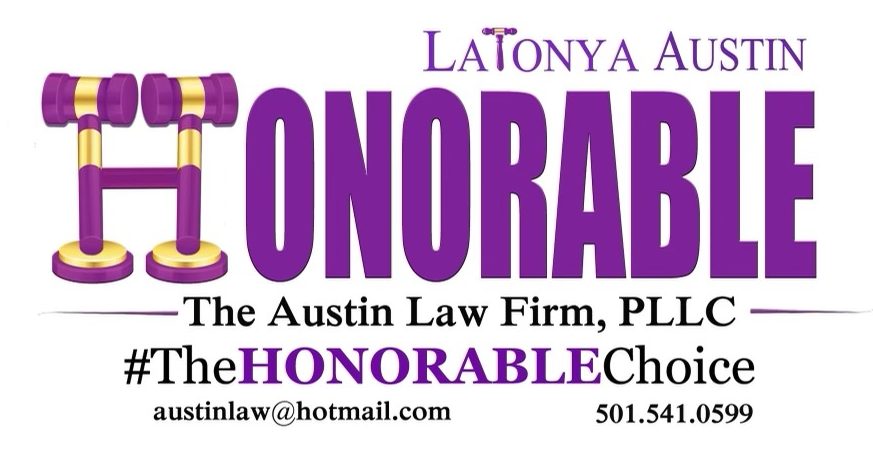 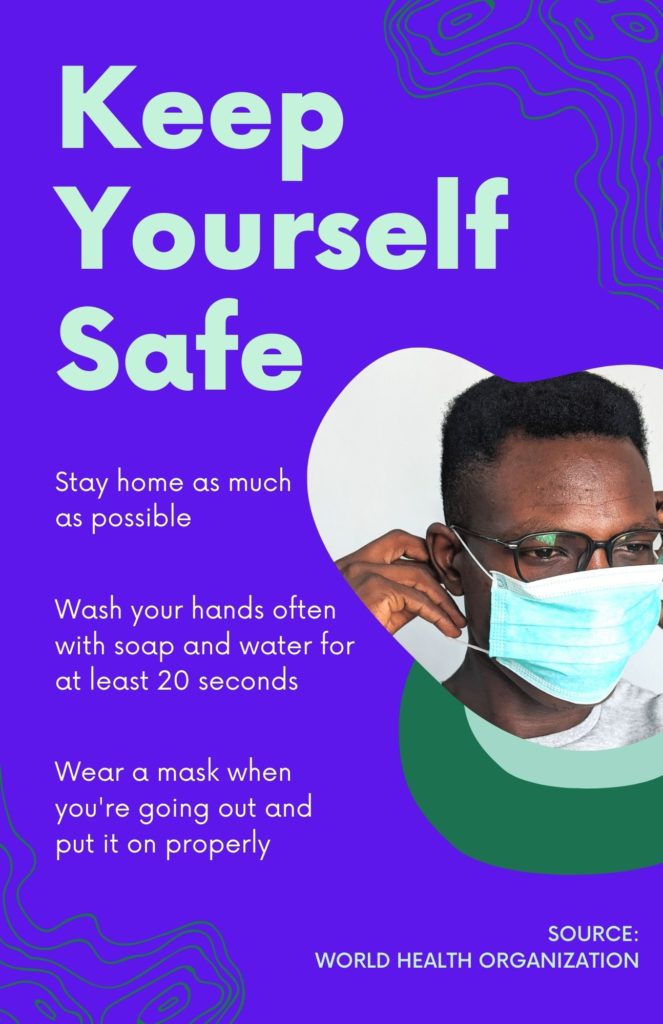